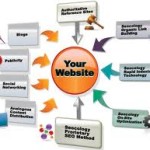 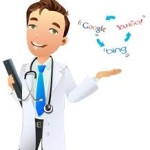 On March 8, 2013, Tate Carson looked at his 3-month-old video featuring a very funny George W. Bush impersonator, John C. Morgan, and saw 311 total views on YouTube.  “Barter Rewards is one of the premier barter companies with great reach and a great website but we had no idea how to promote a video,” Mr. Carson said.

Tate decided to try the new social media protocol called “Deep Rich Data” which has been getting some buzz lately.  Thomas R. Reich, developer of Deep Rich Data said, “I come from a music industry background; in the past I promoted INXS, WHAM, Debbie Gibson, Yes and 60 other gold and platinum successes.”  Reich continued, “We used taste makers

and key stores back in the 90’s, I found a way to incorporate key social media nodes to effect the same result.”

By Monday March 11, 2013, the video “21st Century Trade Exchange” had 3400+ hits; it started to get noticed. By Wednesday, total YouTube views hit 40,000+ and on Thursday March 14, the number topped 78,000. Reich iterates, “It reminds me of the old days of the music industry really, if a product was good, you got it noticed and it took care of itself. This is a great video.”

Tom Reich, Marketing Director for BizCentral USA explains that the key to any successful promotion is a great product.  “The video follows the cardinal rules of YouTube success.” Reich continues, “It is under 1 minute, funny, has accomplished talent, written well and represents a respected product.”

Tate Carson, founder of Barter Rewards said, “We were looking for a funny but wholesome spokesman for Barter Rewards. John C. Morgan fit the bill, he is the best Bush impersonator out there, and I think some may think it’s really him. It’s all in good fun.”

“I’m a Barter Rewards member myself so the fit was great,” said Orlando based actor John C. Morgan. “I will not bring George out for anything mean spirited. This was good natured and all in good fun. You can feel Bush’s values of love, country, God and family behind the jokes.”

“The key to making a video hit with big views using the Deep Rich Data method is the same as it ever was,” said Thomas R. Reich who was CEO of Cheetah Records in the 90’s, “one part talent, one part good product, one part promotion and one part luck.”

How Deep Rich Data Works as a Traffic Generator 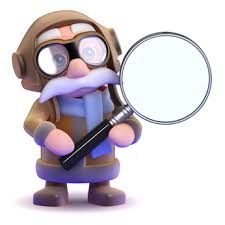 How Deep Rich Data Works as a Traffic Generator

The newest traffic generator DRD or Deep Rich Data was developed by Thomas R. Reich PhD to help clients with sluggish websites and landing pages.  With Deep Rich Data methods, even dull or mundane subjects become search magnets.  The coolest thing about DRD is that the system is not a gimmick, not a fancy program, or a get rich quick MLM scheme. 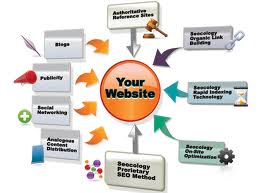 takes time and patients but delivers results that are undeniable.

The system not only delivers Pinterest traffic from the Owners Pinterest site but from every Pinterest repinner as well, and all the Twitter activity and retweets as well.  But the real boost to traffic does not involve either Pinterest or Twitter, it is traffic generated from organic Google and Bing searches, primarily image searches, but since DRD uses rich snippets, the organic search goes to regular organic search as well. 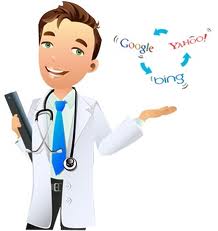 To use Deep Rich Data properly, the originator needs to fully understand Pinterest and Twitter. The website must have a fully enabled Pinterest site with multiple boards which have been SEO optimized for that website. Also, a fully enabled Twitter site is needed, with at least 1000 true followers.  All these together will allow DRD to help disseminate the message and stimulate the organic search properties.

Let’s say a company is promoting a special sale on floor cleaning in Orlando Florida, obviously leads from California are not desirable.  At the same time if a company was promoting a new kitchen aid for peeling a papaya, it would want as wide an area of leads as possible since the company would be shipping the item anywhere rather than servicing locally.  Deep rich Data can work for either situation with equal efficacy.

The basic foundation of DRD is the SEO of an organization’s Pinterest site.  SEO must be in place and pointed 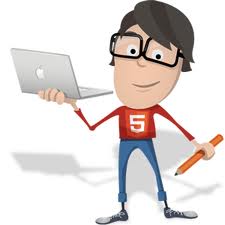 either to the product or service.   If dealing with a local product, use random local, city and state as descriptor words in the SEO.

Back links are also a key element of Deep Rich Data, they work to direct the picture to selected locations within the target website or desired landing page.  Without the URL re-direct, the system will not work.  Just creating a clear SEO path is not enough, a picture must have a URL redirect for DRD to function as a mass Lead generator.

Use Deep Rich Data for: 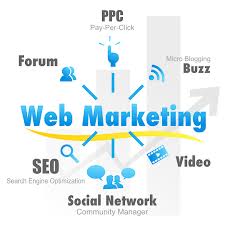 The direct point is not a factor; anything with a URL can be specifically and definitively programmed in advance.  The key to Deep Rich Data method success is the SEO and key word selection and careful selection of the pictures on the Pinterest boards. Keywords are the crucial to credible traffic.  Remember that due to the Pinterest file share rules, the pictures that cause the re-direct of traffic do not necessarily come from the target website or any specific location associated with the target. 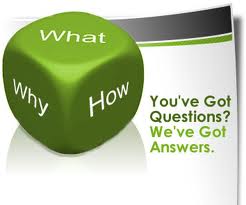 Deep Rich Data is in its infancy, growing daily and becoming more viable with each new success.  Have questions or suggestions, let us hear from you, together we can make Deep Rich Data a tool for greatness, it’s worth the effort!