Warning: imagecreatefromgif(): '/homepages/14/d527252077/htdocs/clickandbuilds/TRoblinReich/wp-content/uploads/2012/06/sunday-school-3.gif' is not a valid GIF file in /homepages/14/d527252077/htdocs/clickandbuilds/TRoblinReich/wp-content/themes/themify-ultra/themify/img.php on line 261
 free Twitter applications that can help you unfollow the unfollowers 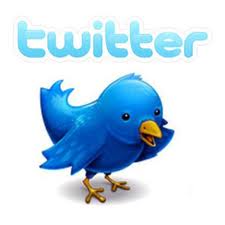 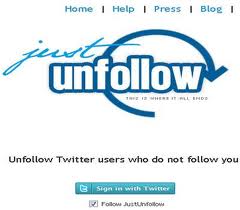 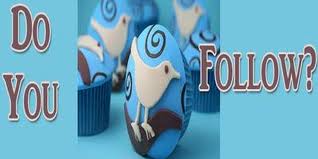 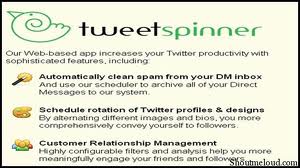 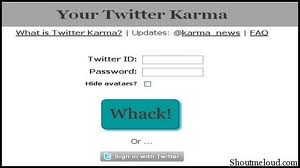 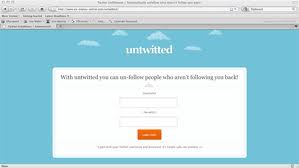 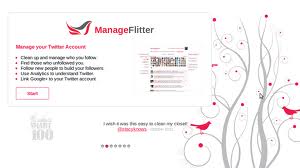 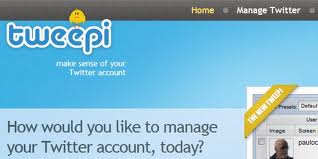 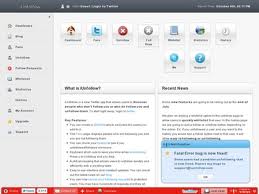 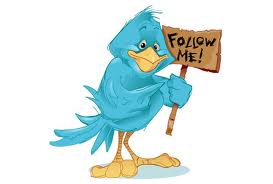 Top 10 Tips for Grant Funding Resources: Making Sure Your Nonprofit is Grant Ready Nonprofit Does Not Mean Tax Exempt Status