Could You Be Leaving Money on the Table? Business Certifications Made Easy! 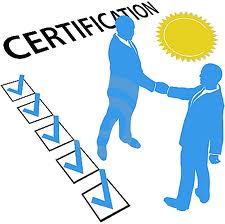 Could You Be Leaving Money on the Table?

Minority Business Certifications come in several types and some are easier 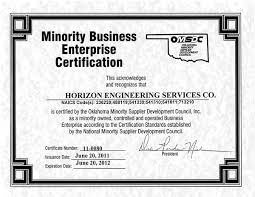 to qualify for than others.  In today’s competitive world, could you be leaving money on the table?  Felix Zapata, an expert in the field of minority and disadvantaged business certifications.  Felix told us “many government “set-asides” or contracts reserved for Certified businesses go unclaimed because businesses do not know they are qualified to apply”

Some of the Minority Business Certifications that are available are: 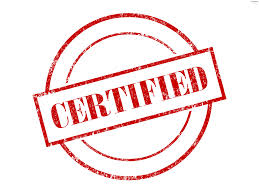 (MBE) Minority Business Enterprises A minority –owned business is a for-profit enterprise, regardless of size, physically located in the United States of its territories, which is owned, operated and controlled by minority group members.  A minority is generally defined as an individual who is African American, Hispanic American, Asian American, or Native American and is elligable for Minority Business Certifications. 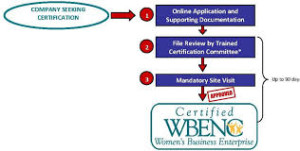 (WBE) Women Business Enterprises Business Certifications signifies that a business is owned by a woman or group of women.  Government

(8 (a) Certification These Business Certifications are the only one provided by the Federal Government, and is the hardest to qualify for.  Only applicants who are members of socially disadvantaged groups and are economically disadvantaged can be considered for approval to this Minority Business Certification program.  Many 8(a) applicants become ineligible for 8 (a) business certifications due to the $250,000 net worth limit.  This limit is defined as a personal net worth of $250,000 or less, excluding the equity in a personal residence or the business itself. 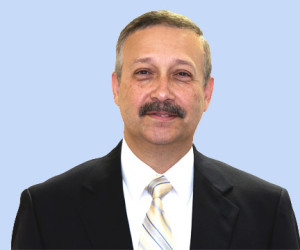 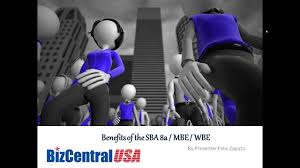 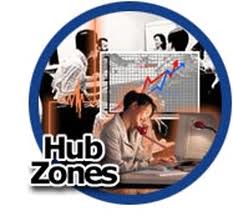 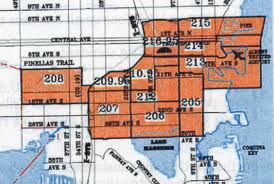